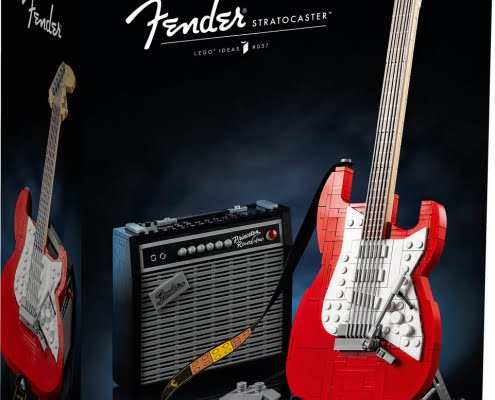 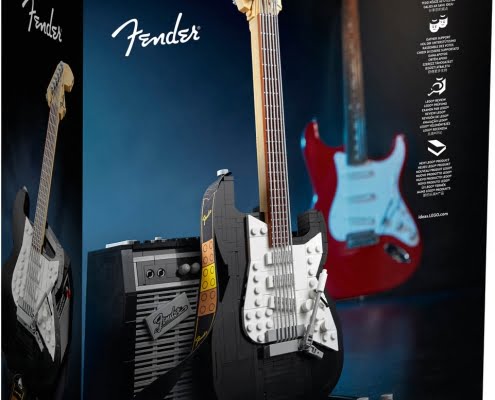 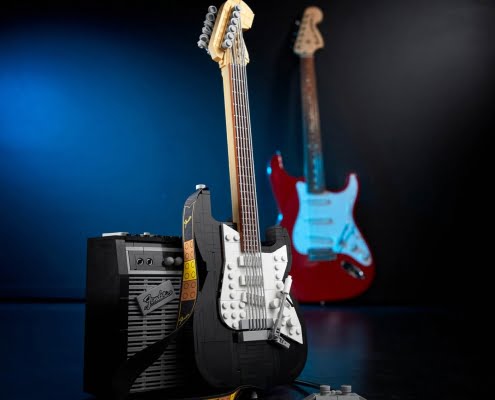 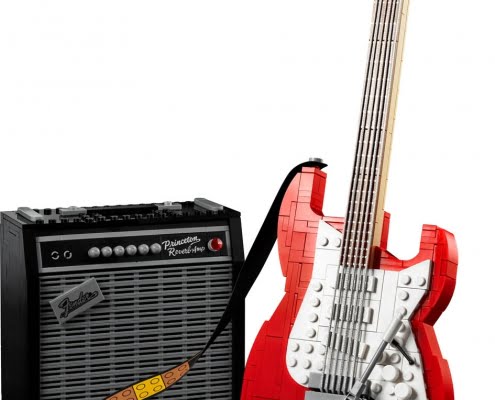 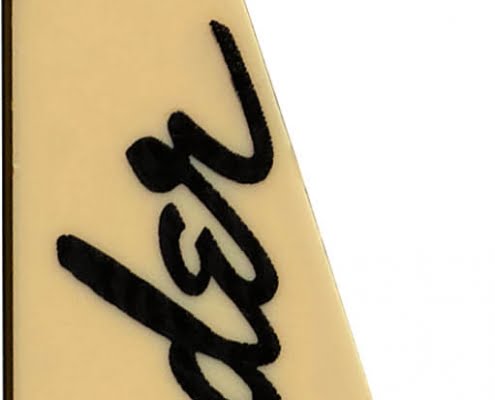 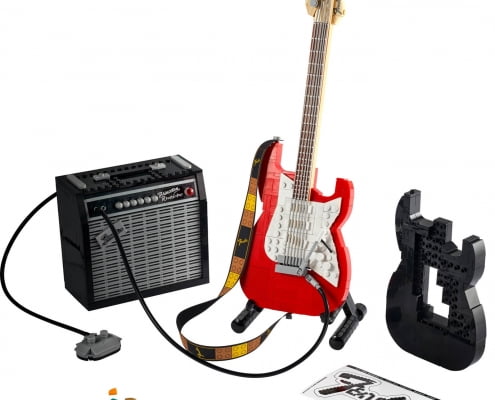 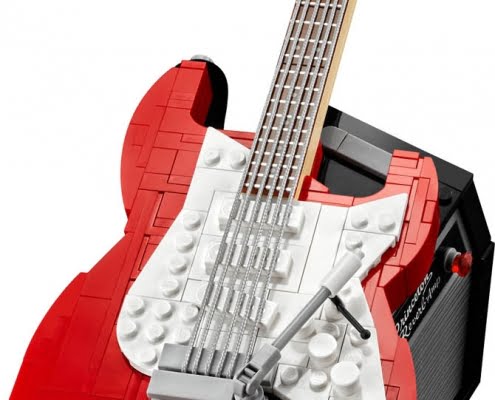 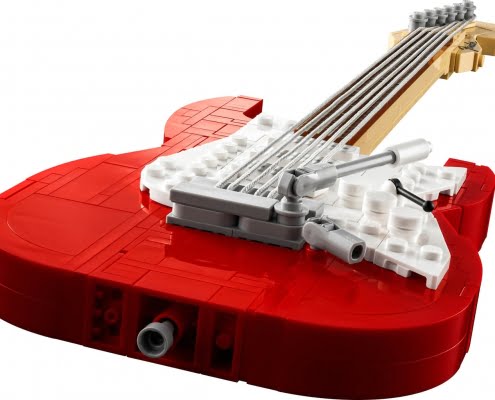 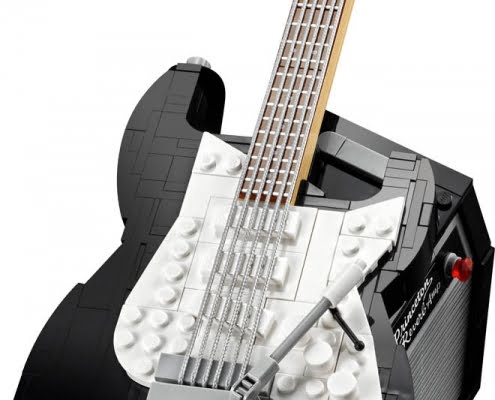 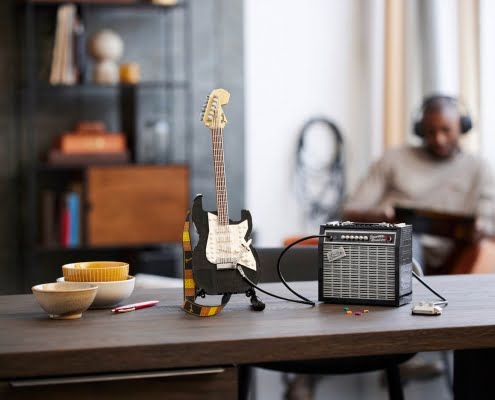 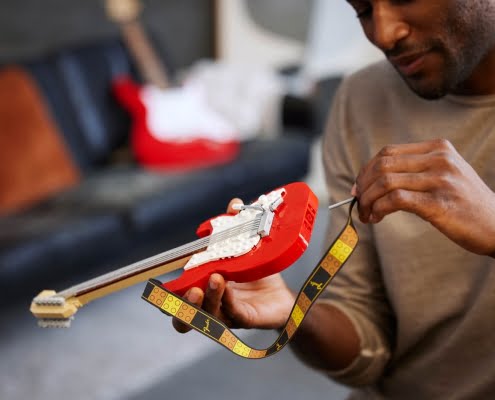 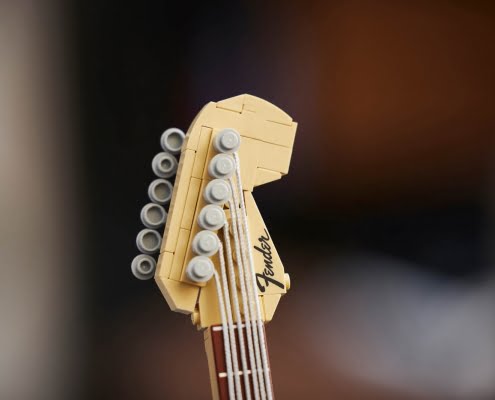 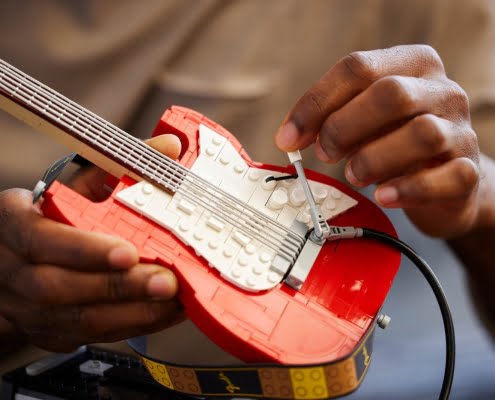 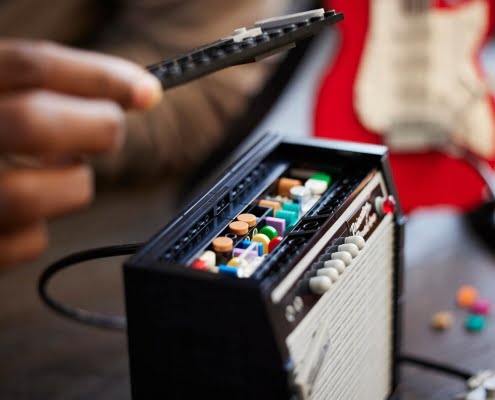 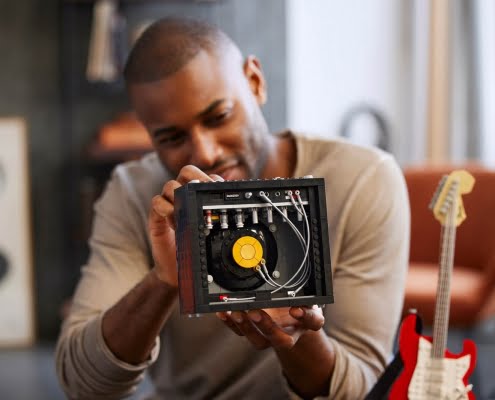 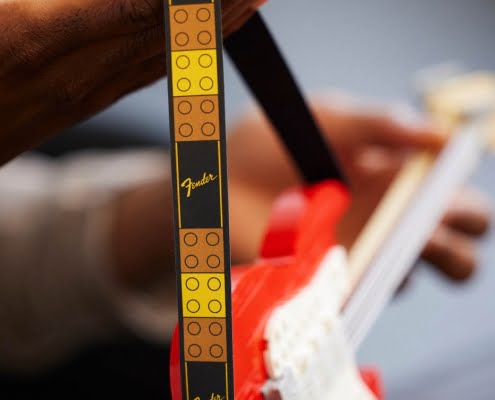 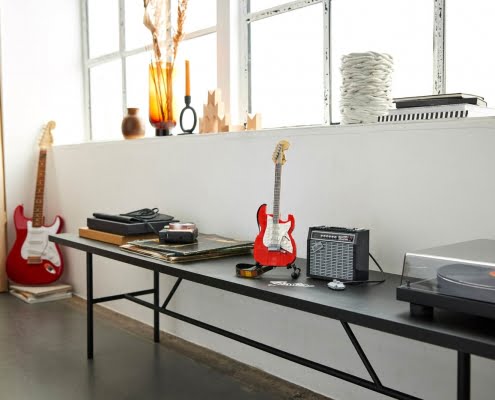 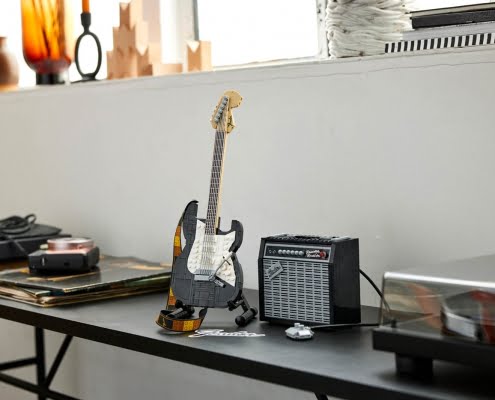 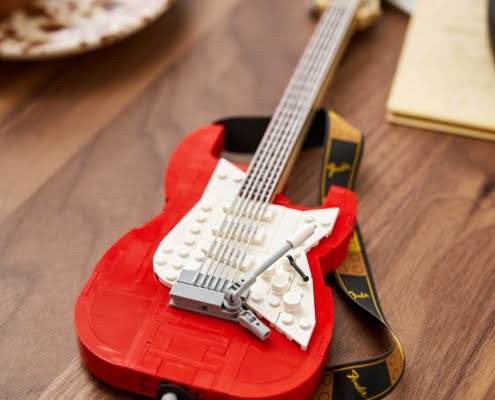 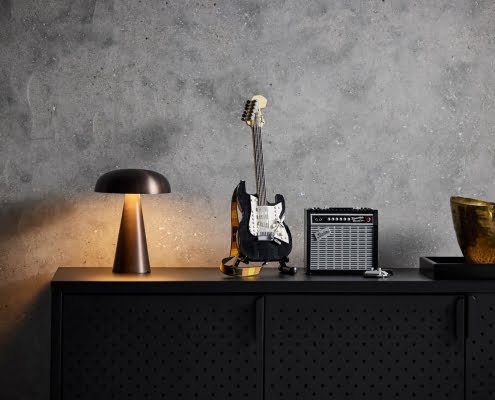 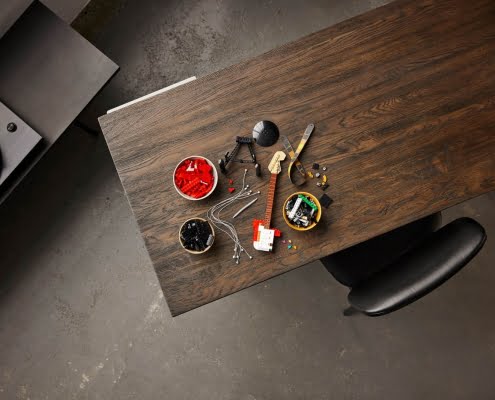 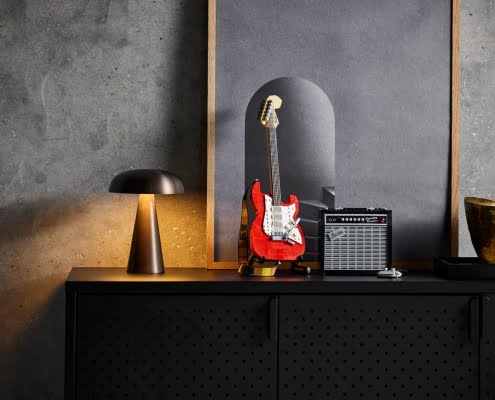 The iconic Fender® Stratocaster® guitar, famously played by music legends and emerging artists alike and the industry standard guitar sound for music across genres, has now been meticulously reimagined in LEGO bricks.

Whether you are an old school rock and roll fan, an indie rock, R&B or heavy metal lover or just passionate about music, the LEGO model of the 1970s Fender Stratocaster is sure to be a crowd pleaser and includes the option to either build a red or black version of the iconic guitar.

The guitar features six strings, poseable tuning pegs and a tremolo arm for all the distortion you can handle. Plus, there is also a folding display stand, and an accompanying foot pedal and amp. The amplifier’s back and top covers can also be removed to show its inner speaker code, wiring and intricate details such as the tubes, speaker and motherboard.

Tomáš Letenay, a fan designer from Slovakia, originally entered the design into the LEGO Ideas Music to Our Ears competition, but the reviews board at the LEGO Group loved the creation so much they commissioned it.  Speaking about the design, Tomáš commented, “I used to play electric guitar when I was a teenager and I always dreamed of owning a Fender Stratocaster – but I could never afford it. The competition on LEGO Ideas gave me the chance to create it in LEGO bricks. The Stratocaster was my gateway into music and I love seeing my LEGO design with the stand. I am hoping that other guitar fans get as much joy out of building it as I have.” Discussing why the LEGO Ideas team chose Tomáš’ design, Federico Begher, VP of Global Marketing at the LEGO Group said, “The Fender Stratocaster guitar is iconic and has been at the heart of so many incredible songs over the years. We know many of our fans are passionate about music and we hope they enjoy the attention to detail in the not only guitar but also the accessories, such as the strap and the amp.”

One of the most influential electric guitars in all of music history, the Fender Stratocaster is a sleek, optimally functional instrument that was developed with the direct feedback of many artists. Built to accommodate the needs of all players from beginners to hobbyists to the greatest guitar legends of all time, the Stratocaster is nothing short of iconic. Since its inception in 1954, the Stratocaster has cemented its position at the top of the guitar chain with its contoured body being synonymous with electric guitars themselves.

“The Fender Stratocaster was designed to help artists unlock their creativity, and decades later, the model continues to pioneer the future of guitar playing with its distinct sound and undeniable impact on popular music,” said Richard Bussey, VP, Accessories, Lifestyle and Licensing. “As the Stratocaster has developed a cult following through the years, so has the LEGO Group. Bringing these two brands together marks an iconic musical moment for a passionate group of guitar and LEGO brick lovers.” 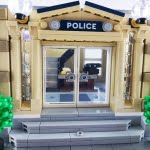 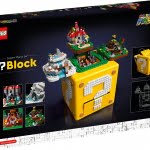