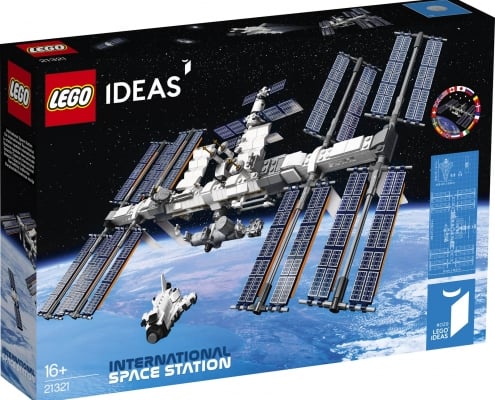 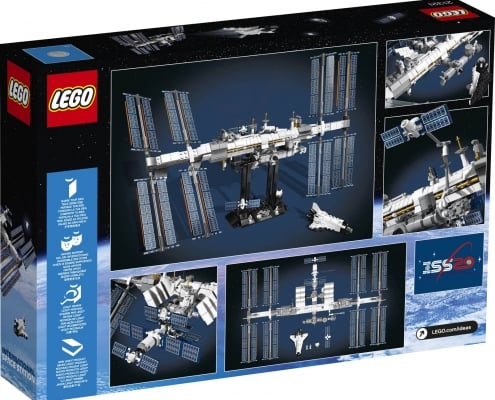 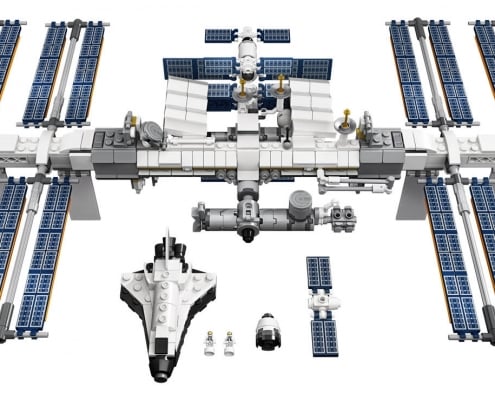 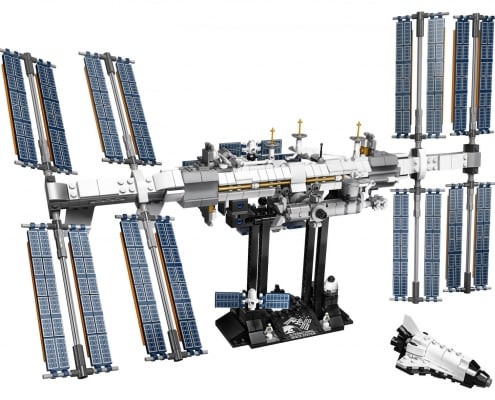 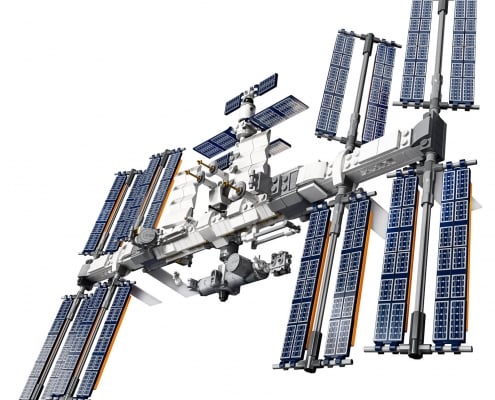 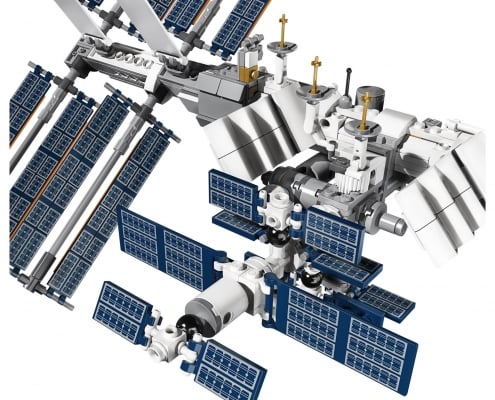 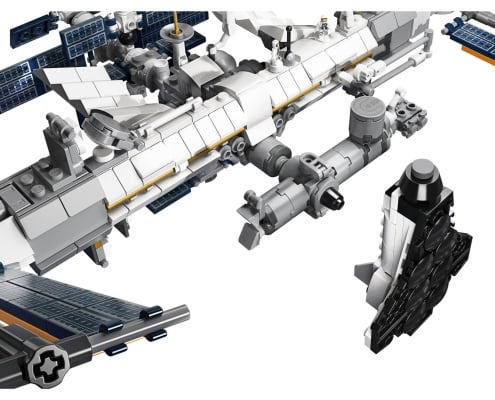 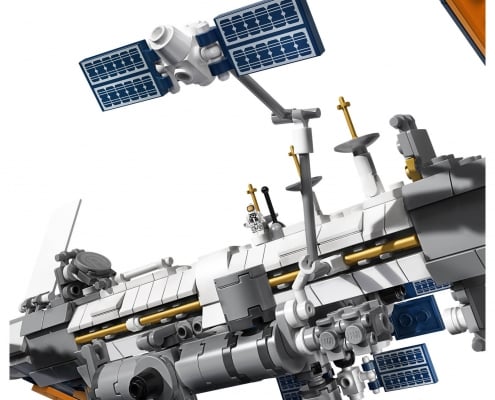 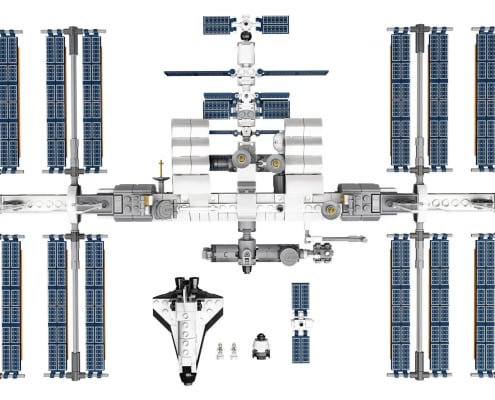 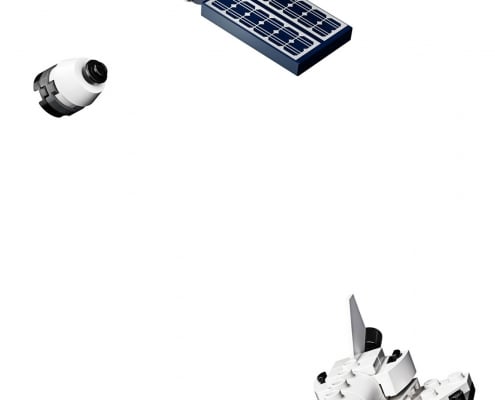 This awesome LEGO spaceship model comes with a display stand, a buildable mini NASA space shuttle and 3 mini cargo spacecrafts, plus 2 astronaut microfigures to create a striking centerpiece in any room. Illustrated instructions are included, plus a 148-page booklet with fascinating ISS facts and information about the LEGO fan who created this space model kit and its LEGO designer.

The infinitely diverse array of LEGO Ideas sets are all created by LEGO fans and voted for by LEGO fans. Inspired by real life, action heroes, iconic movies, popular TV series or totally original concepts, there is something to delight all ages.

The LEGO Group has announced the new LEGO Ideas International Space Station, packed with authentic details as part of its 10-year celebration of the LEGO Ideas programme

[21st January 2020] Realise your own dreams of becoming an astronaut with the new LEGO Ideas International Space Station, available to buy from LEGO stores and online at LEGO.com from February 1st.

Based on a concept from a LEGO fan, the new model contains 864 pieces, including the iconic space station itself and a LEGO brick-built NASA space shuttle with three mini cargo spacecrafts and two astronaut microfigures, making this a must-have for space enthusiasts and adult LEGO fans alike.

The realistic set features a posable Canadarm2 and two rotating joints that coincide with eight adjustable solar panels, to replicate the out-of-this-world complexity of the real space station that orbits the Earth sixteen times a day!

In addition, a display stand means that builders can proudly display it in any room once complete and celebrate the achievements of the five international space agencies that brought the incredible real-life ISS to life and have enabled humans to live in space for 20 years.

The set comes complete with a 148-page illustrated instruction booklet, packed with interesting facts and information about the International Space Station itself and the LEGO fan who created the original design for the set.

LEGO Ideas offers fans the opportunity to submit their own brick creations with the chance to have their concept brought to life with the help of LEGO master designers and a share of the profits.

After three years, Christoph’s design was selected through the special review to celebrate the 10th anniversary year of the LEGO Ideas programme that has seen amazing sets come to fans including The Flintstones, Steamboat Willie and Friends Central Perk in the last year alone.

Hasan Jensen, Engagement Manager at The LEGO Group, said: “To celebrate 10 years of crowdsourcing and collaboration between LEGO Ideas (called LEGO CUUSOO until 2014) and LEGO fans around the world, we decided to dive into the archives of LEGO Ideas projects that had gathered 10,000 supporters but hadn’t quite made it into production.

“We decided that one of these great ideas should have a second chance, so we thought we would turn the LEGO Ideas process upside down. This time we started the internal review and came up with four exciting projects that we thought showed the greatest potential – and then it was up to the LEGO Ideas community to decide which of the four would be made into LEGO Ideas set number 29. It was great fun to follow the fan vote and we were excited to be able to finally welcome the International Space Station into the LEGO Ideas family.”

Fans can submit their own LEGO set ideas at ideas.LEGO.com. 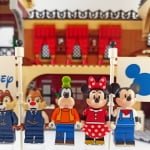 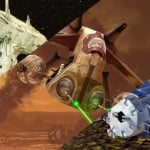